Kifubon has begun a new initiative: offering readings and exchanges based around the tales within the book in Nursing Homes, facilitated through Zoom teleconferencing 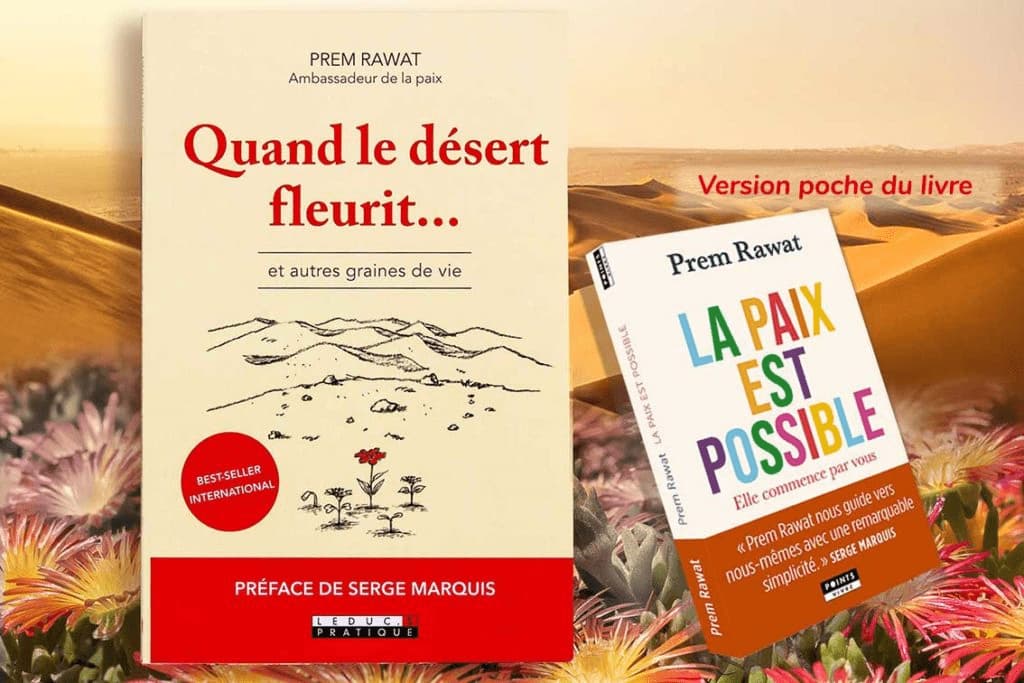 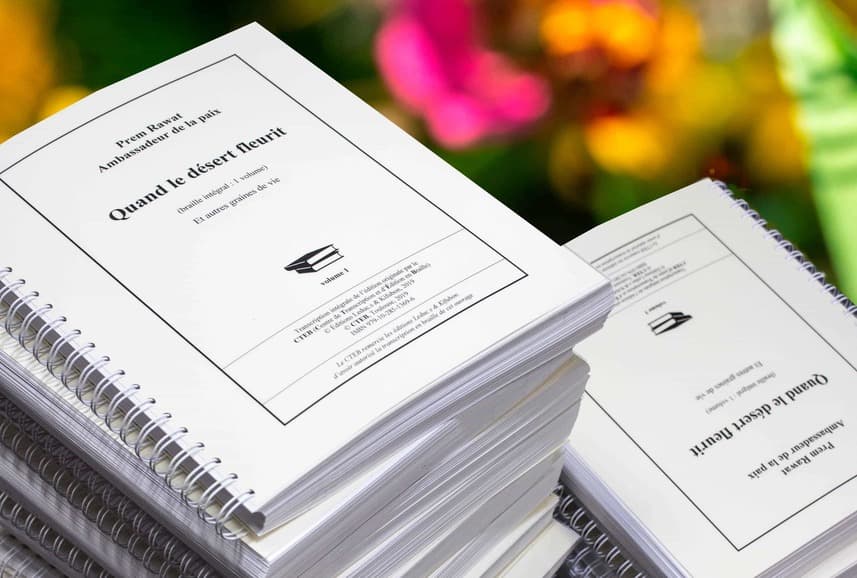 The Braille version of the book 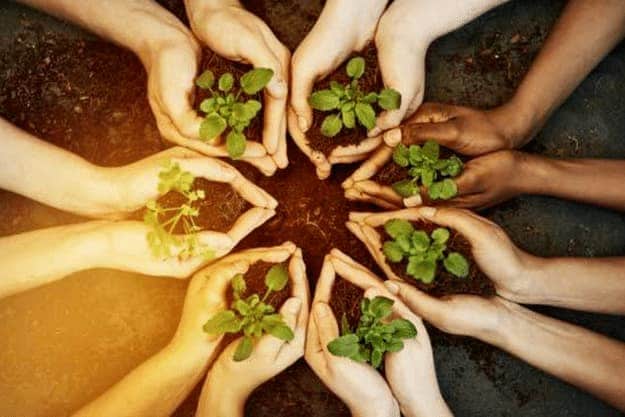 
Testimonials of projects and actions carried out 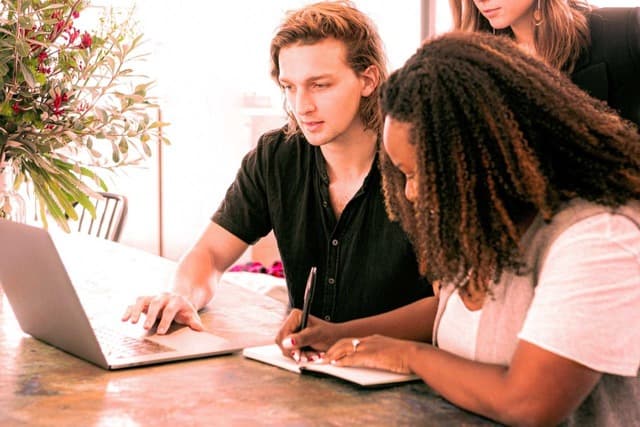 Carry out your projects, support Kifubon

Through inspiring metaphors the author, Prem Rawat, offers us a small manual to a joyful life

In his preface Serge Marquis comments :
« Just a few lines on a page of Quand le désert fleurit… are a breath that contributes to detachment towards flight, to the momentum leading to rooting, to the passage of « internal solidity ». And it is in this inner solidity that peace is cultivated. There will be peace on this earth only if there is peace in every individual, and it is to this peace that Prem Rawat invites us »

by Lilie | Tale from the book

« At Bunya Publishing House, we created the Kifubon Project with the goal of sharing wisdom and helping individuals and humanity rediscover the empathy and compassion of human beings. When enough of us begin to practice compassion and empathy in heart and mind, it will certainly bring benefits to all mankind. » 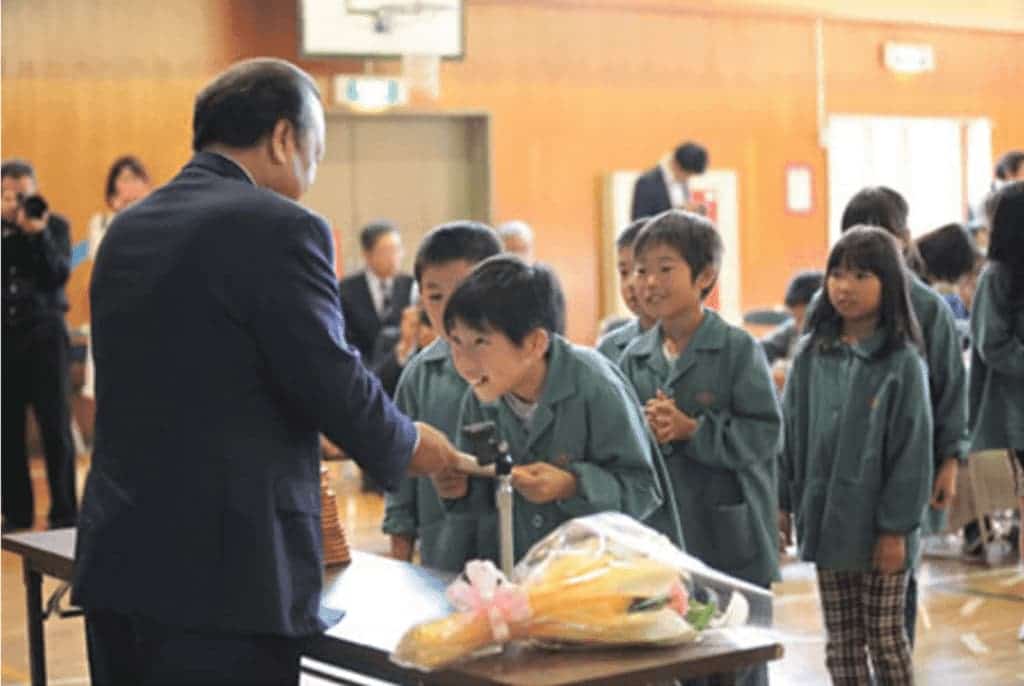 The author hands over a book, in Japan 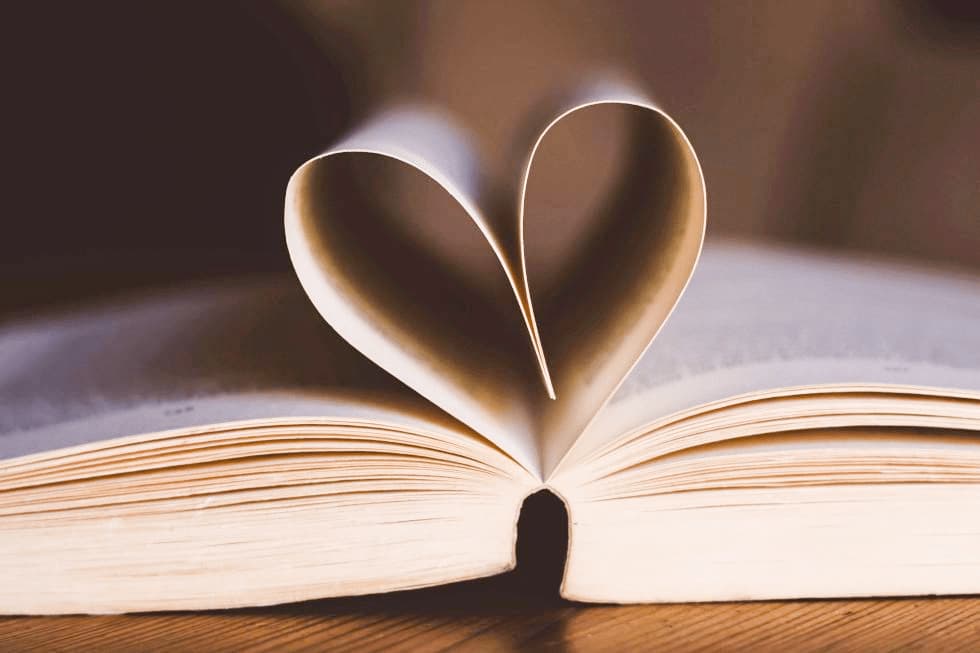 – Can you lend me some of Prem Rawat books?

– But he didn’t write any books!

– What? I can’t believe a man who expresses such wisdom hasn’t written a book!

So, with his enthusiasm, Mr. Kinoshita kept meeting with Prem to persuade him to write a book.

Thus was born « When the Desert Blooms ».

Its worth noting that Mr. Kinoshita publishes books which he thinks will still be read in a hundred years.

The book was published in Japan in November 2015.

Mr. Kinoshita then offered to gift the book to those institutions that considered that this book could help people who had lost hope. So he set up the « Kifubon » project which means in Japanese « to gift books ».

In February 2016, the book was distributed in Japan to 570 orphanages.

It is now an international solidarity project in which companies, associations, institutions and individuals from all over the world participate.

Thousands of books have already been distributed in a wide variety of places with the intention of helping to manifest a culture of empathy and compassion: centers for disabled children and prisons in Japan, all prisons in South Africa and education associations for young people in the country’s slums, in prisons in the United Kingdom, Portugal, in schools in Brazil, Uruguay, Cambodia, Malaysia… etc…

The book is now published in France and we have the honor to contribute to this wonderful adventure which is the « Kifubon » project.

It is only waiting for our enthusiasm and generosity to take off.

Thank you for your interest.

In Japan, South Africa, the United Kingdoms, Spain, Portugal… Kifubon offers this book to all institutions and associations wishing to promote values such as dignity, benevolence and peace.

The book in braille version

The book in braille version

Co-editor with the Center for Transcription and Edition in Braille (CETB) in Toulouse, Kifubon offers to give the book in Braille version to all institutions providing assistance to the disabled, blind and visually impaired.

The books are on sale on the website www.cteb.fr

(Kifubon is a non-profit making organization)
A moving encounter with a little girl and her parents’ struggle to raise disability awareness inspired us (https://revez-etoiles.com), combined with that of a blind friend.
Braille printers / transcriptionists are not numerous, but it seemed necessary for the Kifubon France and Belgium team to assess the possibility of having Prem Rawat’s « Quand le désert fleurit… » be published in Braille version.

The meeting with the Center for Transcription and Edition in Braille (CETB) in Toulouse was immediately warm. Kifubon became co-editor of the book. 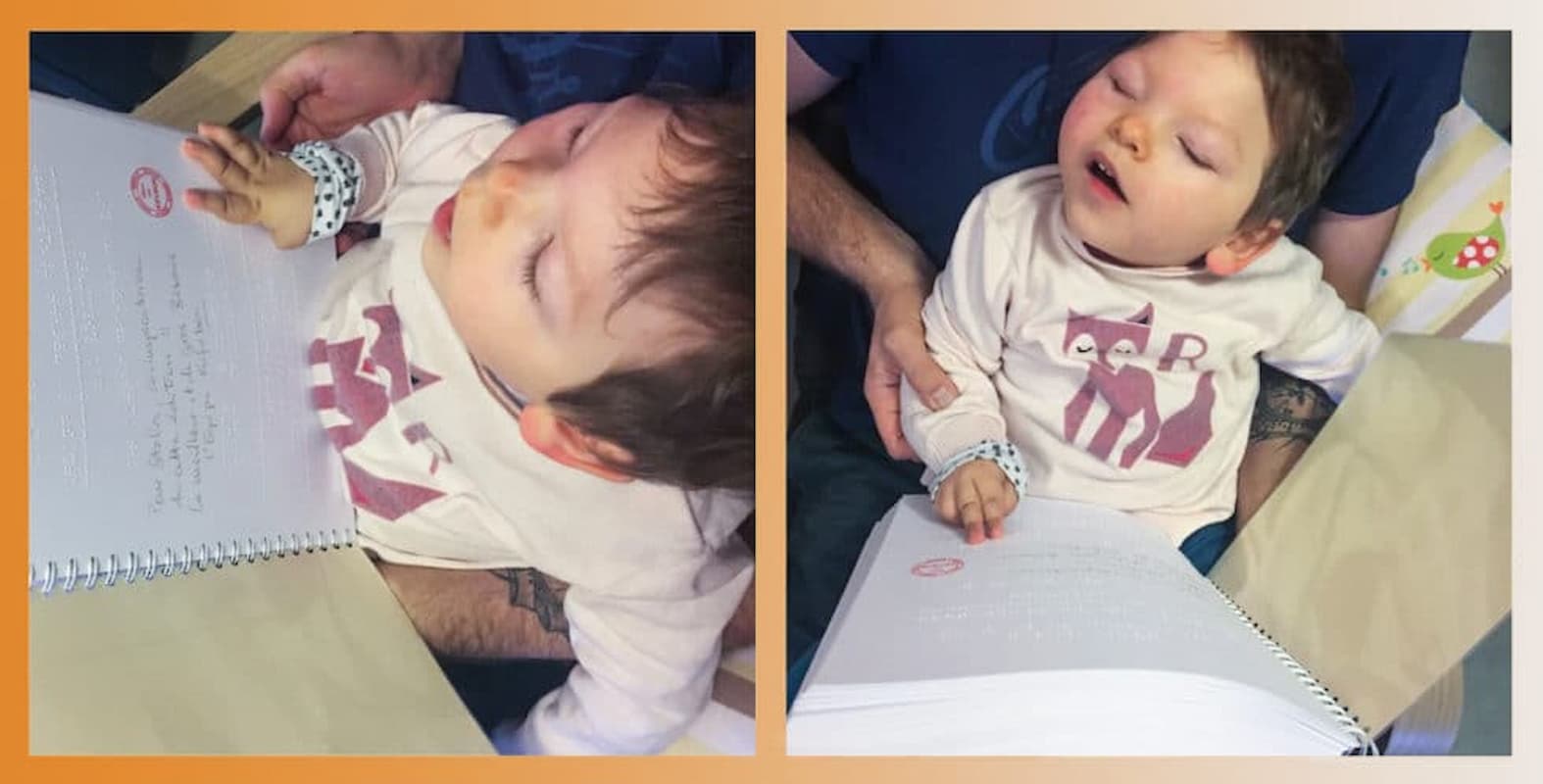 First encourter of a small child with this braille book 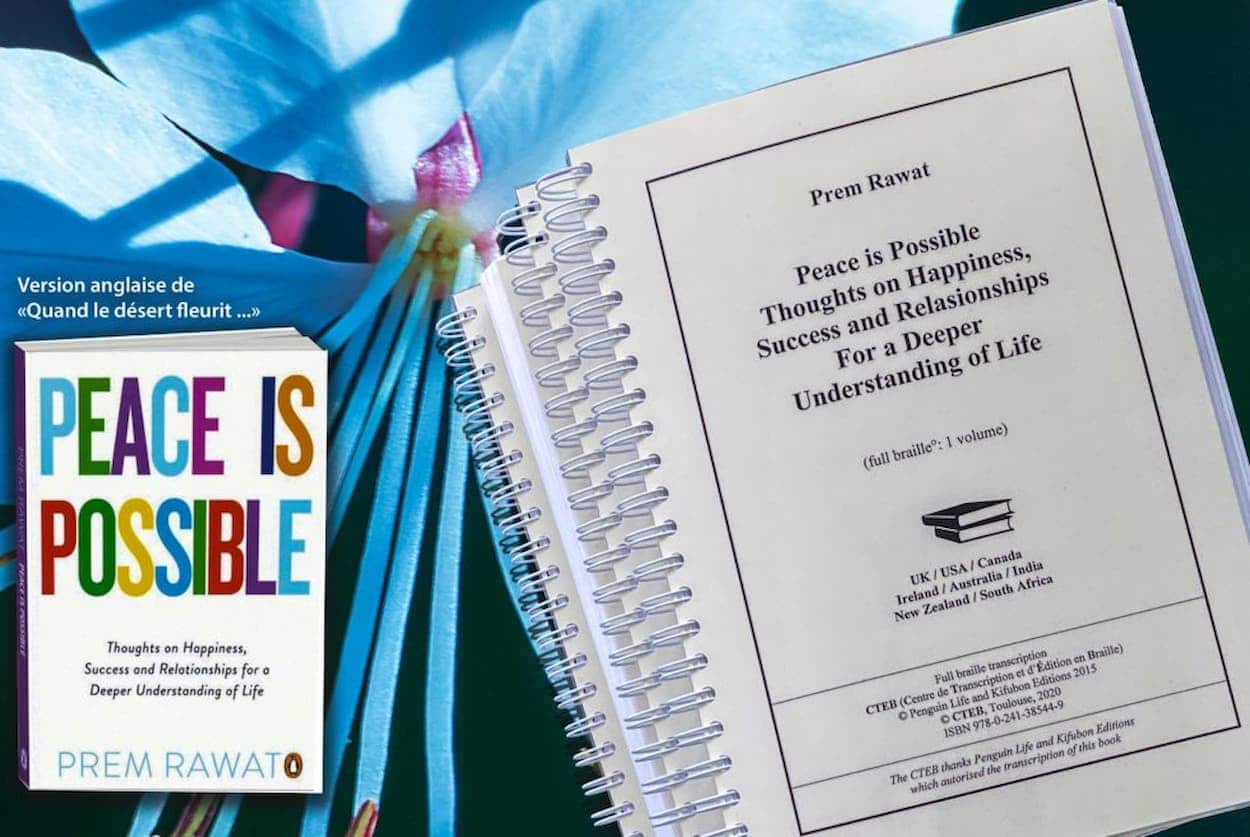 The title of the English version is « Peace is possible ».

You are welcome to address your needs to the local association that represents Kifubon in your country.

The books are on sale on the website www.cteb.fr

(Kifubon is a non-profit making organization) 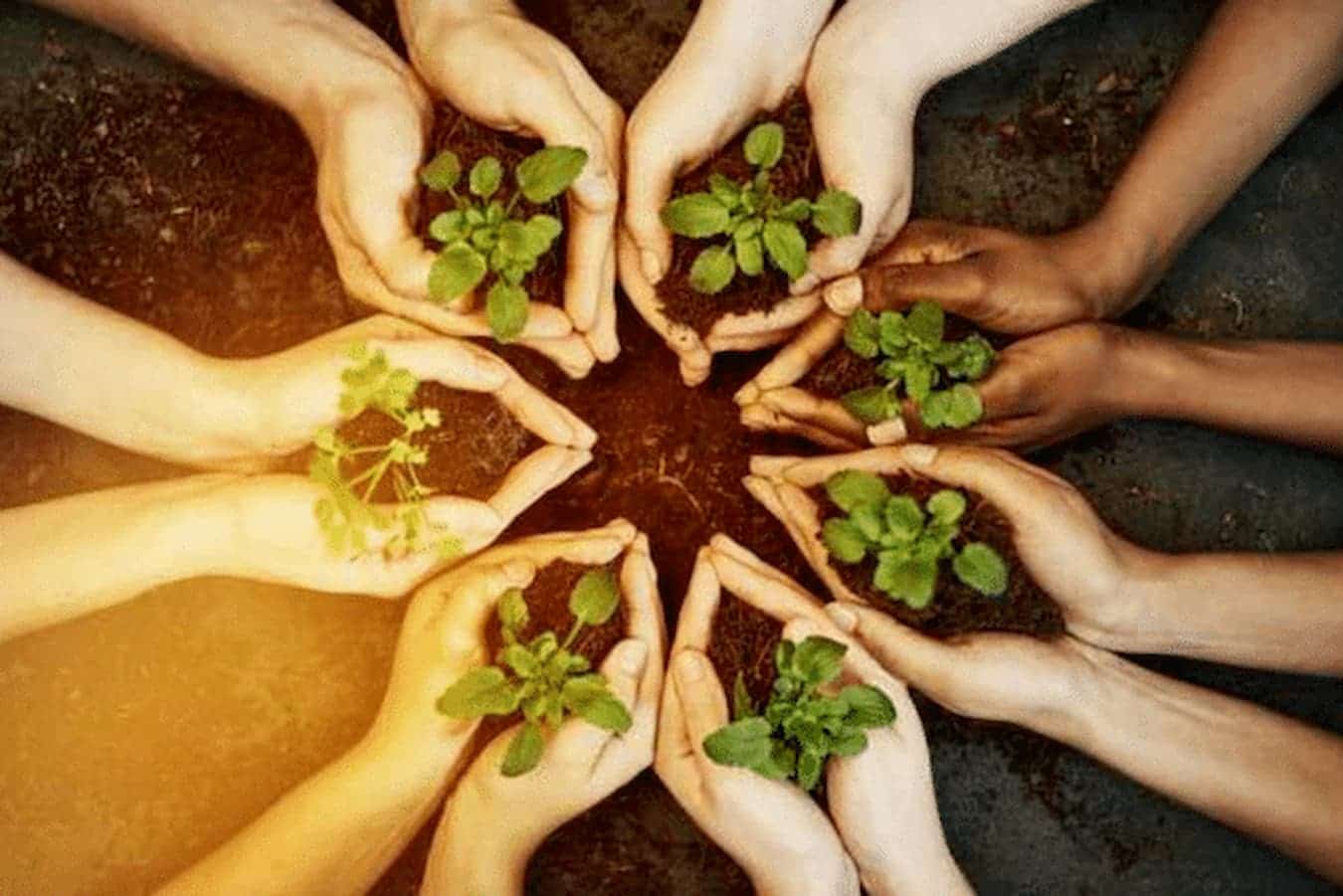 « Kifubon sets us free! « said Mrs J. as she had finished the storytelling workshop.
Obliged by the world-health crisis to reinvent ourselves, the suggestion was made to us by one local associative-life team member, to undertake an oral reading by videoconference to a nursing home.
The manager of the Home “Les Jardins de Maniban” of the Edenis group and her team welcomed our project with enthusiasm.

The Kifubon association accordingly addressed the residence by video link 2 Tuesdays each month.

As a joint venture with the facilitator and the psychologist of the nursing home, the initial idea was to explore the richness of the tales illustrated through images created for the occasion.

In fact, from the very first workshop the path was naturally oriented towards a moment of warm sharing. Musicians soon joined us to punctuate the workshops with musical renditions drawn from the repertoire of French songs accompanied by their own compositions too.

As we progressed, we realised that this project would exceed our imagination.
A small group of ten or so faithful residents, by turn playful, curious, enchanted and always emotionally moving, took us on an imaginary journey from deserts to oceans, passing through their childhood gardens.
In the course of the stories we revisited the memory of a situation or a moment in their own lives and people they had known.

Although these meetings were virtual, the joy of meeting again, the shared emotions and the companionship felt very real.
The workshops ended with a « harvest », i.e. the recounting of a sentence from each one of them, which allowed them to feel heard. Eventually it was time to say goodbye by affectionately exchanging virtual kisses until the next time.

The benefit of this form of communication allows the storytellers, musicians and team members to express themselves without a face mask.

After completing the 12 workshops based on the stories of the book « Quand le désert fleurit » (Édition Leduc), by popular demand, we continued with a selection of tales from the book « Apprendre à s’écouter » (Édition du Seuil), which came out last spring.

This exercise has led us to create a valuable template, allowing us to offer this workshop format to other institutions and facilitators who have been enchanted by this wonderful adventure.

The residents take their seats with apparent surprise and curiosity.

The voices and faces on the white screen then recognise and call each resident by their first name, welcome them and express their pleasure at being together… » 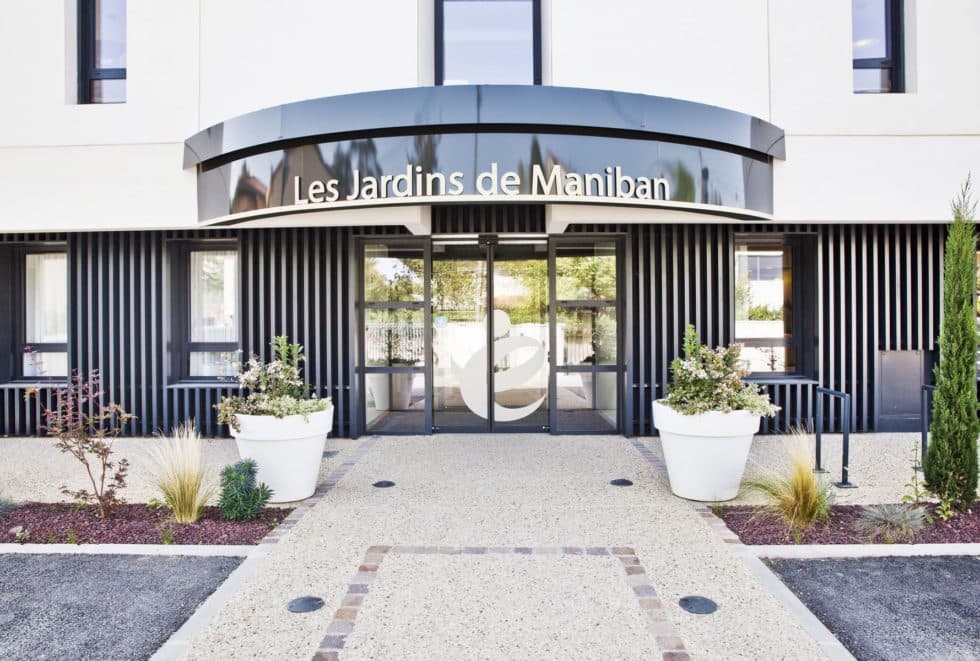 Books in France and Belgium

Books in France and Belgium

To support the Kifubon project, you can donate by bank transfer or check.

The donation will be collected by the Association Kifubon, promoter of the KIFUBON Project in France and in Belgium.

All donations are used for the purchase and distribution of books. These books will then be distributed free of charge to any organisation in accordance with the Ethical Charter.

Do you know of an association or institution that might be interested? Do you wish to promote the book? Contact us using the form or by e-mail info@kifubon.fr

I am interested in this Kifubon project, but how exactly does it work?

Kifubon collects donations to enable the purchase and distribution of a book selected to support its purpose. This book is given free of charge to institutions, associations, with the aim of promoting humanity to this world . To participate financially, information is available on the « Support » page. For all proposals you can use the contact form.

I have a project, how can I submit it for consideration?

Let us know about your project via the contact form and we will be happy to support it with tools such as sample letters or printed bookmarks before the book is distributed.

I privately bought 10 books to give to my loved ones and at the same time, I would like to introduce them to the Kifubon project. Is it possible that my books can be stamped with the Kifubon stamp which recalls the address of the web-site?

The stamped books are normally sent to the project leaders. Alternatively returned by stamped envelope to your postal address, we provide you with bookmarks with the web-site address that you can use to promote Kifubon.

I would like to offer my testimonial on the site and I also have pictures, how do I go about it?

I see that Kifubon can provide printed bookmarks, how do I get them and at what cost?

We provide you with bookmarks against a stamped envelope to your postal address.
Kifubon only works with private donations which are welcome.

Has the book presented by Kifubon as a support for its purpose been translated into other languages and is it available in Braille version or an audio book?

« Quand le désert fleurit… » has been translated into 18 languages, transcribed into French-language Braille and recorded as an audio book for the visually impaired.

Can I benefit from a tax reduction?

We will examine the possibility for our association to issue our donors with tax receipts and under what conditions.